Union bank plc, a Nigerian tier 2 deposit money bank started off the New Year on a positive note amidst sell off pressure currently witnessed in the Nigerian equities market ahead of the 2019 general elections.

BusinessDay year to date (YTD) analysis of stock performance of listed banks on the Nigerian stock exchange market revealed that Union bank as at Tuesday outperformed peers as stock price had increased by 7.14 percent according to data compiled from the Bloomberg terminal.

On Tuesday, shares of Union bank stood as the best performing stock on the exchange as prices appreciated 3.45 percent to N6.00 as at the close of market.

Paul Uzum, a Lagos based stock broker explained that, “the price appreciation of Union bank is just a result of the forces of demand and supply; however this cannot be used as a yardstick for the industry performance”.

Sterling bank on the other hand stood as the second best performing stock with a YTD return of 3.68 percent after price closed at N1.97 from opening price of N1.90 on the first trading day of the year.

Meanwhile, the Nigerian All share index (ASI) declined marginally by 1.23 percent to close at 30,027.68 points with a market capitalization of N11.22 trillion on Tuesday.

BusinessDay analysis further revealed Access Bank shares as the worst performing share YTD in the Nigerian equity banking index as price of stock is down by -13.97 percent.

Sceptical about the outcome of the recent acquisition of diamond bank by access bank, investors have begun selling off stocks of access banks therefore pushing down prices significantly, reacting to sell recommendation of stock by stock analysts.

While the general market has been in the negative (down 17.81% in 2018, and 2.6% so far in 2019) the decline in the stock’s share price may be largely due to the impending dilution of existing shareholders.

In addition, Access bank also intend to raise N75 billion through a rights issue. At the current price, this would mean that roughly 12 billion new shares would be issued further pushing share outstanding to about 47.5 billion share outstanding.

“Access bank shareholders are currently not happy with acquisition and right issues plans undertaken by the bank. This has caused sell offs of Access bank’s share and could lead to repricing of Diamond bank shares” Uzum added.

“However, I think it is a good deal for diamond bank shareholders but not necessary a good one for access bank’s shareholders. We may continue to see further decline in share price of Access bank until the board probably readdress some of the acquisition terms with Diamond bank” Uzum concluded.

An increased number of shares in issue, meaning that the bank’s earnings per share and dividend payment could drop. 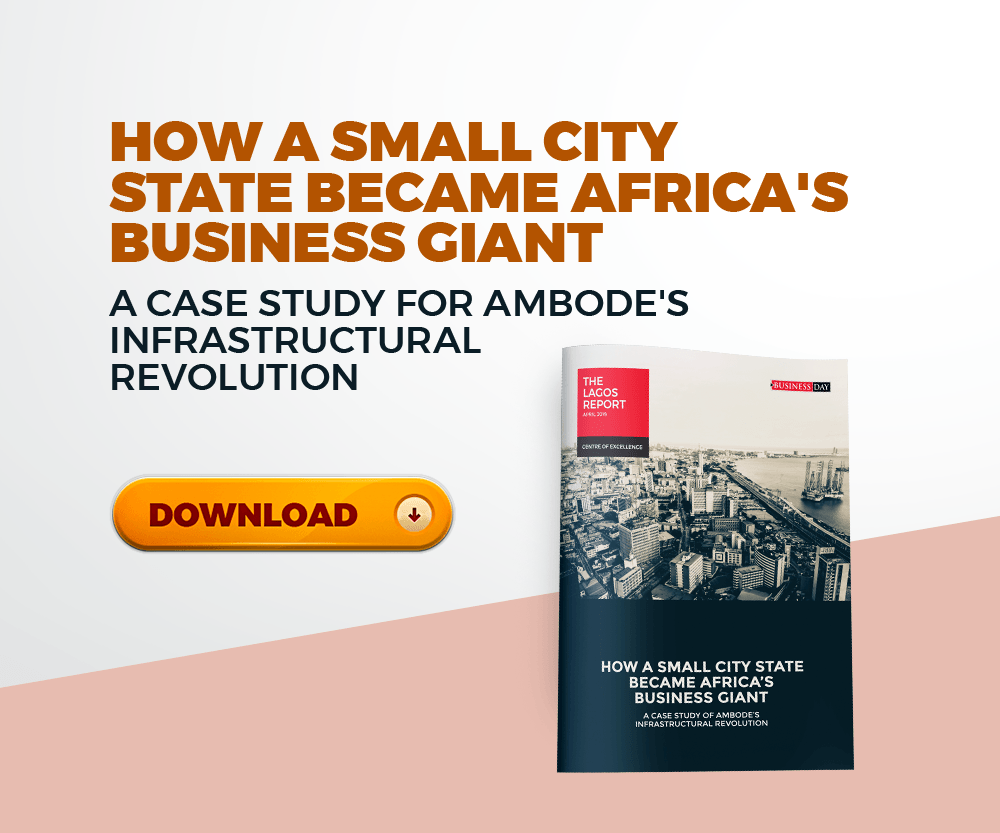 How I Spend It:

What is Yours is not Yours:

Get the best of world News delivered to your inbox daily

Forte Oil enters into share sale and purchase agreement with…